He's an actor and martial artist who's lived all over the world.
Discover Neyssan's lists in Compell'd

Neyssan Falahi was born in Lausanne, Switzerland, where he grew up watching American classics and studying martial arts. After graduating college, Neyssan traveled the world working with non-profit organizations until he decided to pursue his dream of acting full-time. A man of many talents, Neyssan uses his diverse background, languages, and life experiences to inspire and empower others through his work. He is a graduate of the Stella Adler Studio in New York.

Tell us a little about what inspired your career.

After completing my Masters in International Relations, I had my first experience on a movie set and fell in love with it. I was part of a humanitarian project in Uganda with some youths from all around the world when the movie, "The Last King of Scotland" was being shot and a casting director asked me to be an extra, as she needed more foreigners in the background. I caught the acting bug and started taking improv classes in Switzerland and in Paris and very quickly moved to New York to study at the Stella Adler Studio of Acting, where I truly discovered Theater. Since graduating, I've had the chance to work on a wide variety of projects from TV, commercials, indie films, fight choreographies and directing, voice-over and Shakespeare which I particularly love.

Be of service to the Earth and fellow human beings. Be kind and help friends and strangers, and keep expanding my connection with everything related to life.

Where could you eat every day?

Probably a diner, but to be honest I don’t think I could eat anywhere every day. No matter how amazing the food is, I need diversity. I love Thai, Persian, Mediterranean, Italian, Asian, South American food and BBQ.

Rosaline, a cute Peruvian restaurant in West Hollywood that my wife spoke highly of. I’d like to try Salazar in Frogtown which is also South American cuisine.

What’s next for you?

I'd say embracing whatever life surprises me with.

"What's next for me? Embracing whatever life surprises me with."

What’s your favorite hotel or resort?

I haven’t stayed in many hotels in LA, but I like Petit Ermitage and the Mondrian. Also, if I had to stay somewhere in the near future I would try the Edition.

My friend and mentor Tommy Demenkoff. At the moment he’s the Director of Arts Education at the New York City Department of Correction. I love him so much. His work advocating for Art as a tool for incarcerated people’s rehabilitation blows me away. I’m also inspired by my other mentor, Richard Greene. He’s an actor and acting teacher at the Art of Acting studio in Los Angeles. His passion for Acting, how he loves and cares about his students and how he lives his life is a true inspiration.

You traveled to Mexico recently, what was your favorite spot from your trip?

We were in San Pancho, near Puerta Vajerta, a gorgeous little coastal town and discovered Maria’s restaurant which was delicious for breakfast or dinner.

Sounds amazing. What was your last memorable dining experience?

My wife and I were invited by some friends to the soft opening of the Ardor at the Edison Hotel in West Hollywood and we had an amazing feast.

Thanks so much, Neyssan! We’ll definitely check out The Last Bookstore next time we’re in LA.

Discover Neyssan's lists in Compell'd
by
Liz Shader
You may also like... 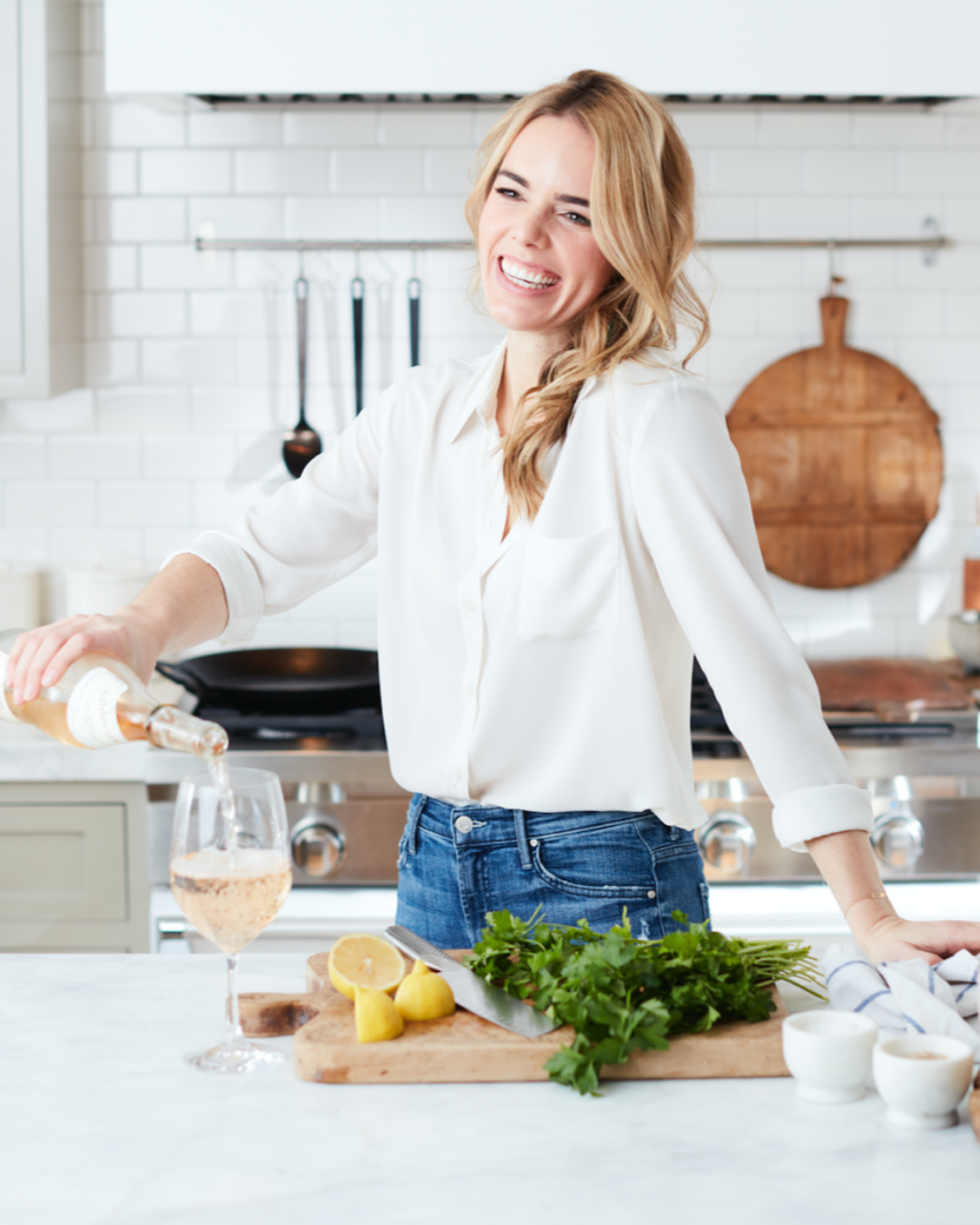 After graduating from Le Cordon Bleu in Paris, her love of recipe development and storytelling lead her to launch her own blog (and later, two cookbooks!).
READ MORE > 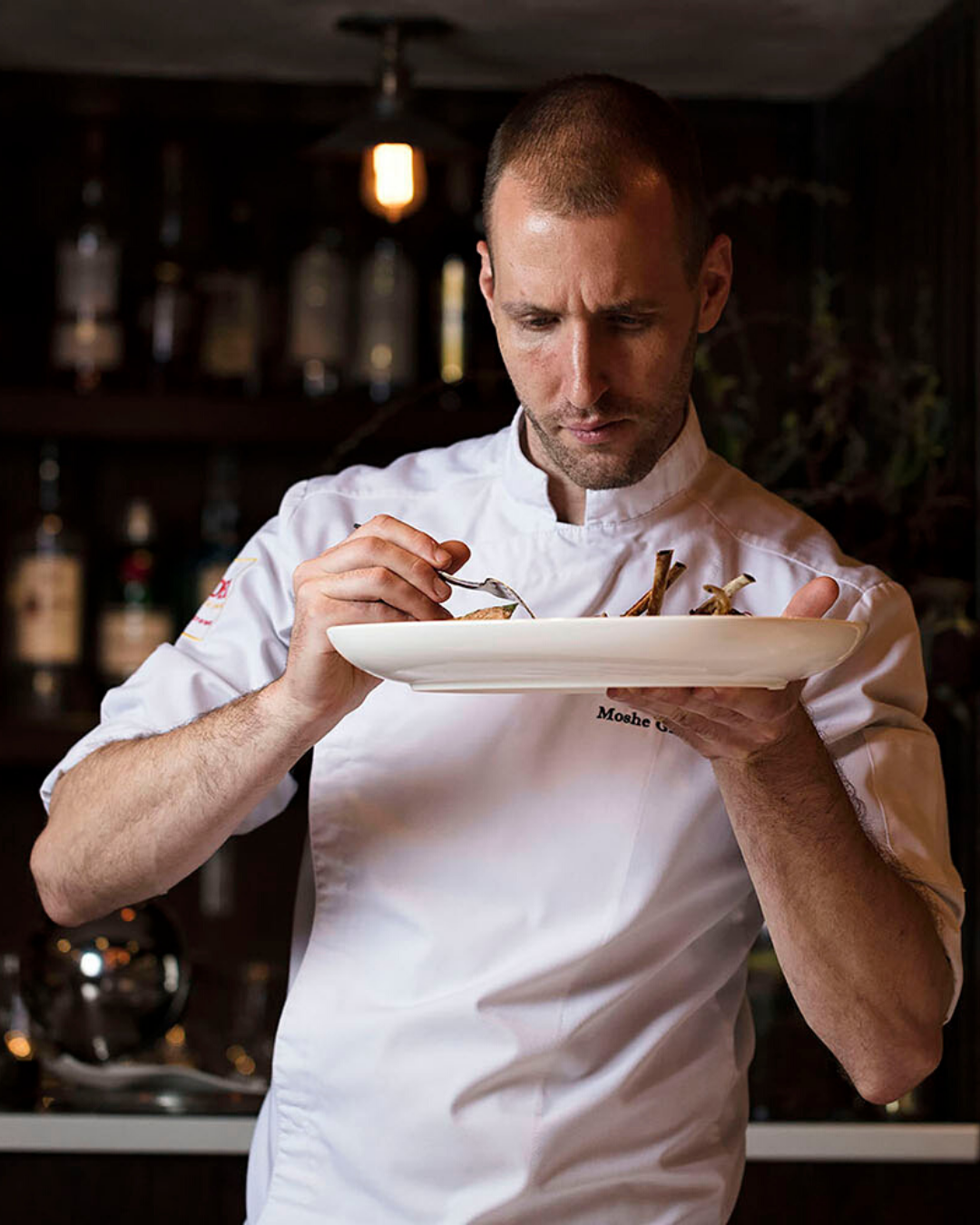 A graduate of the prestigious French Culinary Institute in New York City, he's worked in Michelin-starred restaurants before becoming the Executive Chef at Nerai.
READ MORE > 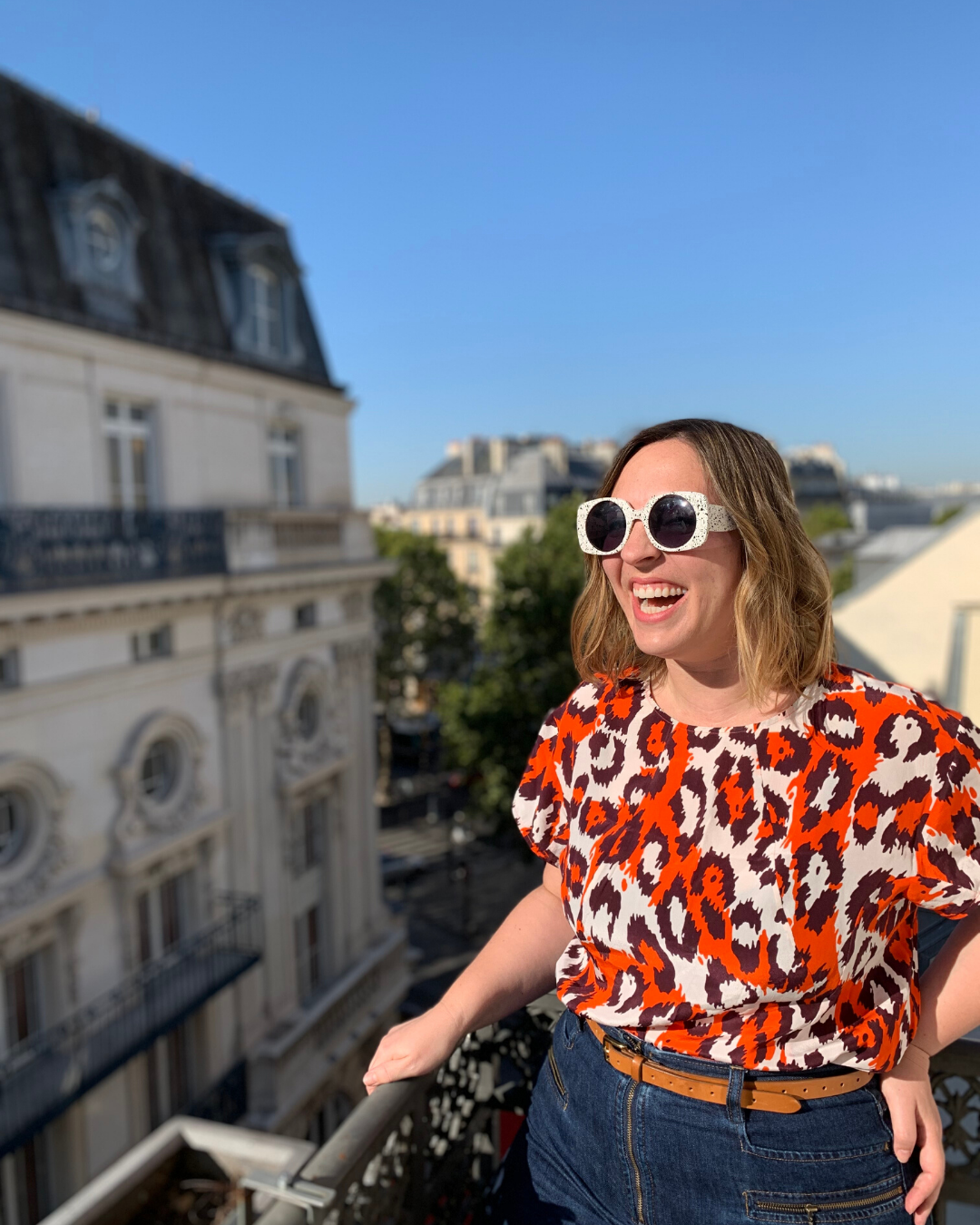 Get to know Gena, who has run social media for some of your favorite major brands.
READ MORE >