They didn't have Compell'd, but they still did their best.

There are those iconic moments in movies and TV that stick out because of their heartwarming love stories, the catchy music, or the happy ending. And, there are the moments that we remember because they are just so relatable. After all, what could be more so than trying to remember the name of the place where you had an epic meal years ago, but you can't? Or, trying out a new, buzzy lunch spot your friends can't stop talking about? Compell'd was introduced in 2019, long after some of our favorite TV and movie characters told their tales, so let's reminisce on a few of our favorites that definitely could have used Compell'd.

Finale (Master of None Season 1, Episode 10)

The song and dance that Big Bud and Little Bud go endure in this scene is all-too-familiar: the hundreds of browser tabs open, the frantic texts, infinite scrolling: all to find that the moment has passed! Disappointment and heartbreak by way of missed taco. Had Dev had his friends' Compell'd lists at his fingertips, or better yet--had been saving his favorite taco spots to his own "Tacos in NYC" Compell'd list, this whole rigamarole would have taken a matter of seconds, and he would have made it to Tacos Morelos in time for tortillas.

Michael proudly exclaims that a well-known national chain is home to his favorite New York slice, and why does that make all of us cringe? Do we really believe that he scoured the city high and low to find a spot worthy of that title? Of course not. Had he had Compell'd, Michael could have searched for pizza lists from Connoisseurs he trusts and gotten some great spots to take Jan to later.

Yes, there are many reasons to quote this pop culture gem in perpetuity, but hear us out. If Jerry had saved this cherished lunch spot as a find in Compell'd, it would have met a better fate. You see, safely in the notes, Jerry could have issued fair words of warning: "Don't expect free bread with every order, he only gives it out if he's in a good mood," or, "whatever you do, say as few words as possible and CERTAINLY NO IMPERSONATIONS OF ANY KIND." Elaine and George could have read Jerry's notes while waiting in line (a line, by the way, Jerry may have also warned his friends about in his notes). Alas, we all know what happened, and unfortunately the group doesn't enjoy this cherished soup for much longer.

The Best Burger in New York (How I Met Your Mother Season 4, Episode 2)

This is almost too easy. The group spends an entire episode trying to find the burger joint with the best burger in New York, based on Marshall's memory of a meal from eight years prior. New to the city at the time, he was flustered after this epic meal and forgot the name of the place even before he was able to tell Ted about it. Determined to find the burger, the group travels throughout the entire city, feeling frustrated and doubtful that it would even be possible to remember the burger after all this time. Alas, they eventually find the right one, but they could have saved a lot of heartache by having it saved into Compell'd from the get-go (Marshall, we wouldn't have been able to remember, either!).

In one of his most lovable moments (but really, how could you choose), Buddy bursts through the doors of a tiny Manhattan cafe to congratulate the staff that indeed, they make the world's best cup of coffee (because why could the sign on the front window lie?). Had Buddy checked Compell'd, he may have seen that Jovie had already tried the coffee, and did not quite share the same opinion. With this helpful note from a friend, Buddy would've been empowered to continue searching for a truly excellent cup of coffee in his new hometown.

What about you? Got any of your own favorite moments from pop culture classics where Compell'd would've saved the day? Let us know on our Instagram! 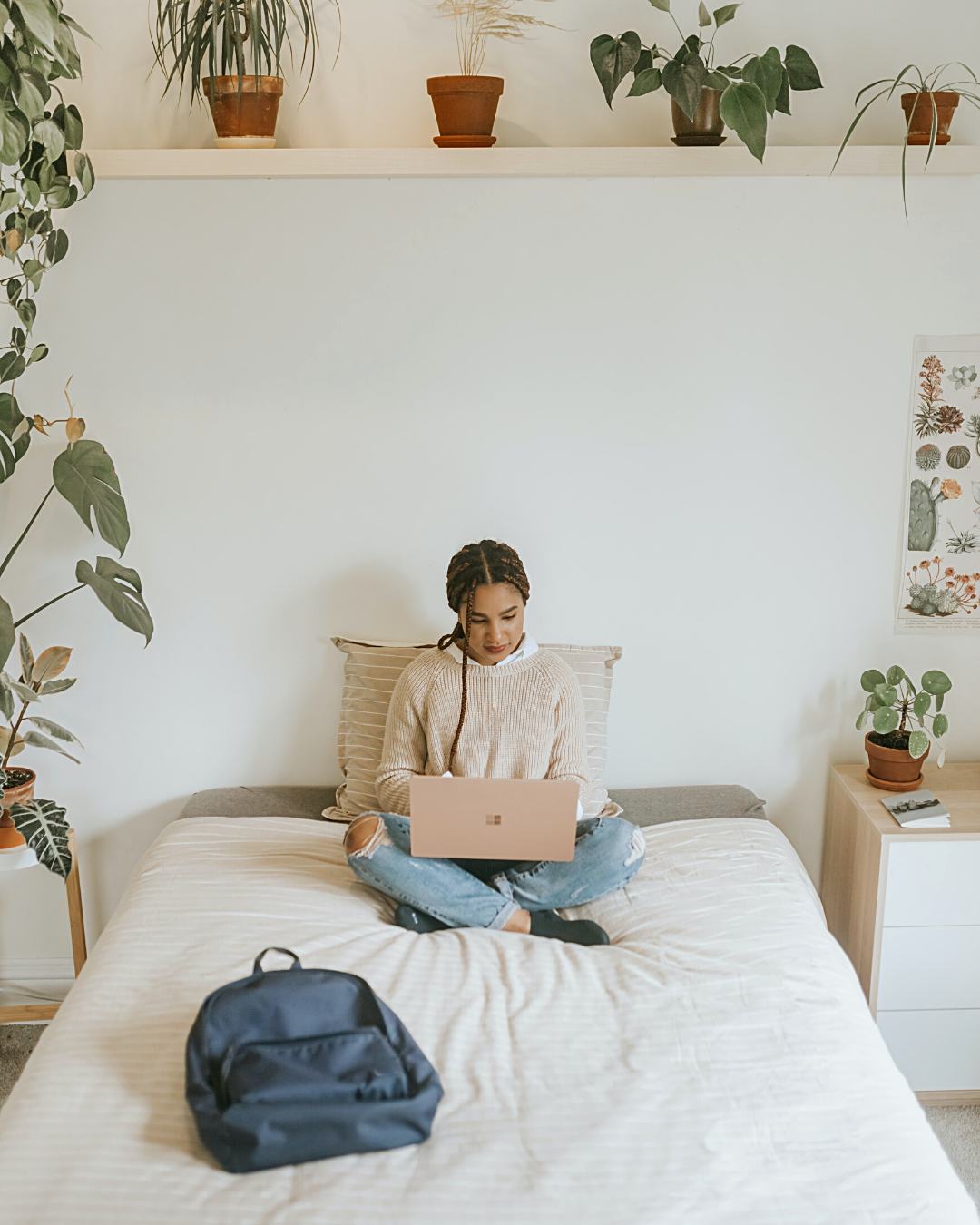 If our community's Compell'd lists are any indication, so many of you found new and innovative ways to keep exploring, learning, and growing during 2020... and that deserves to be celebrated.
READ MORE > 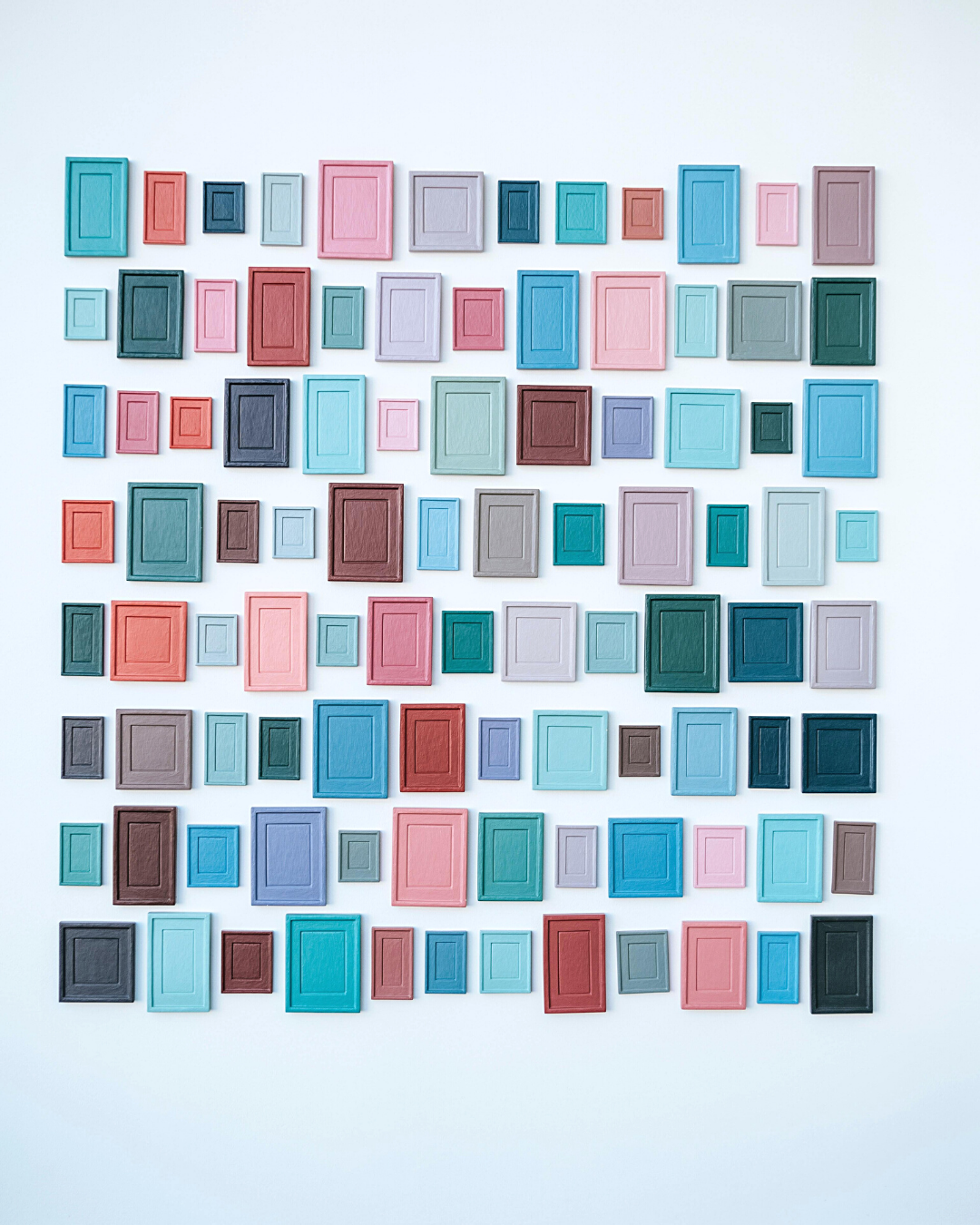 The Art of Personal Curation

Yes, you're curating and yes, it's personal.
READ MORE > 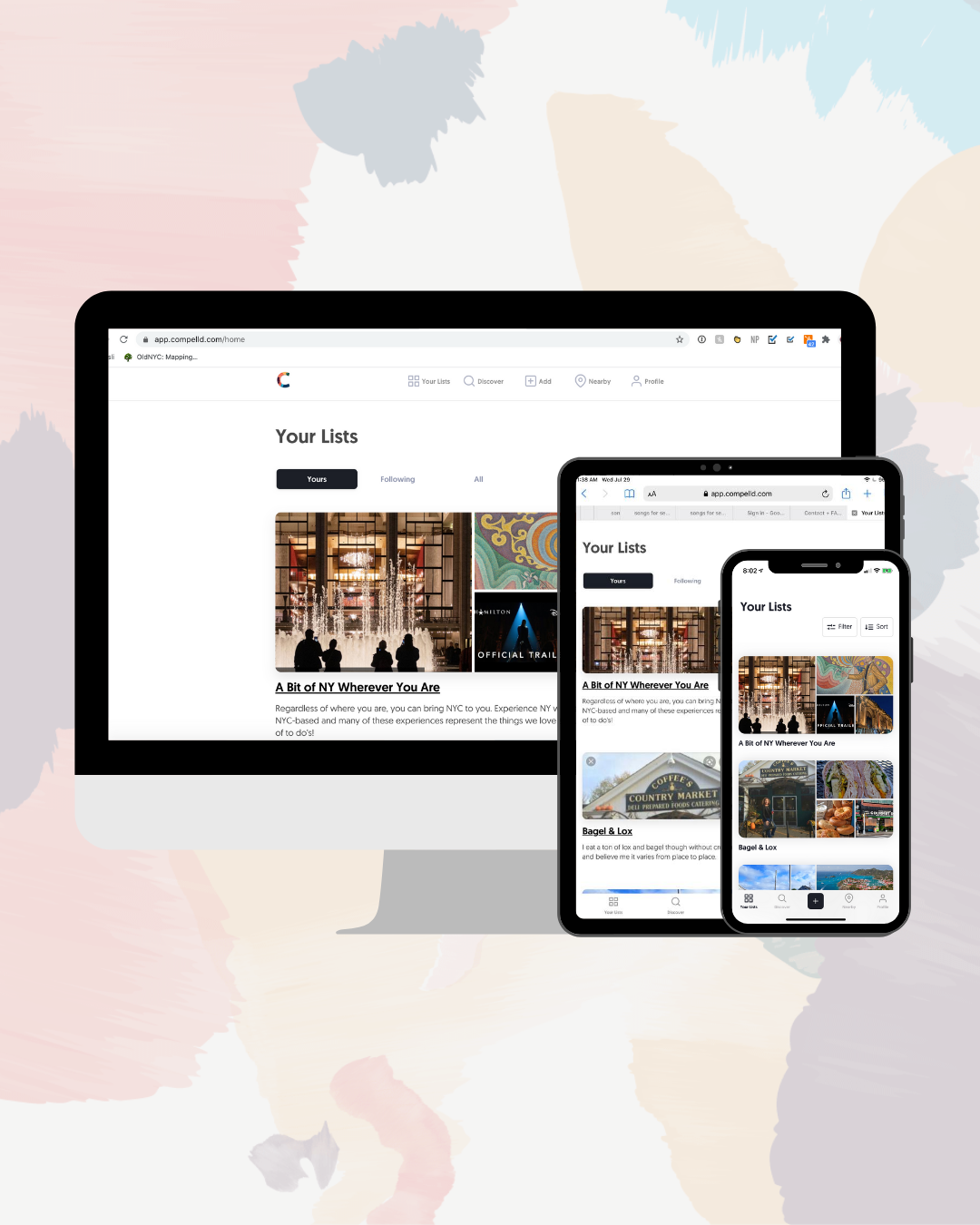 Introducing Compell'd for the Web!

It's time to give your thumbs a break... Compell'd for the web is here!
READ MORE >